A “Rock” for My Wife on our 12th Anniversary

It was something my wife hasn’t experienced before. Especially during the time I formally proposed to her in Fazoli’s (now known as Ristorante Bigoli) in Eastwood City, it was nothing grand and I didn’t do it the way I did during our 12th anniversary celebration. 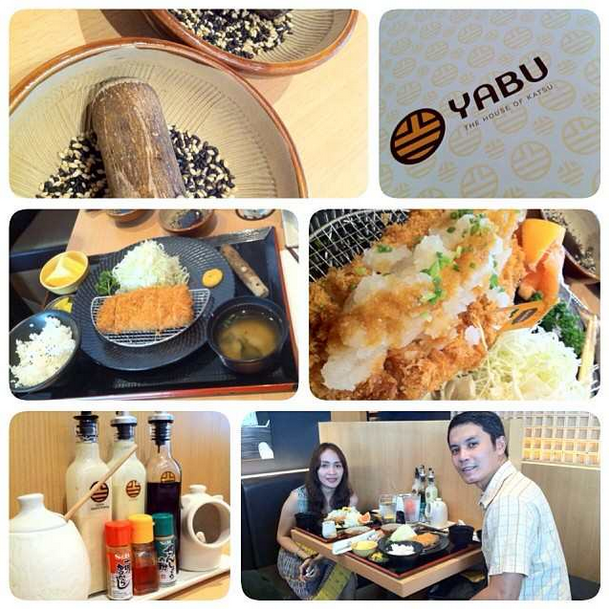 So, last December 8, 2013, I got down on one knee and asked my wife to marry me again in front of the setting sun in Manila Bay. This was after taking her out to lunch at Yabu and spending the whole afternoon with her. Of course, it came with a new “rock”, a diamond ring – different from the old one and better.

There were three significant things I emphasized to my wife during my second proposal to her. First was that since the ring is a new one, I also present myself to her as a new husband. After 12 years of marriage, God worked to show me the many old ways I needed to change. I resolved to let go of them (they were many) and I am just so blessed to have a loving, patient and persevering wife.

Second, since the ring is better than the old one (since it is bigger), I also promised to be a better husband. There are surely so many things I could improve as her lifetime partner. At the root of all of them, I confess, is a regular tendency to be selfish. Yes, I humbly admit I am a selfish pig and this selfishness has manifested itself in things like choosing to buy boomerang phrase sampler at guitar center for the extra money we have than buy things for the family or for her personal needs, prioritizing work over her so many times and in many other ways that have impeded the growth of our marriage.

I asked her to marry me again this year and have our renewal of vows. I also gave her the promise on our 12th anniversary that I will love her above myself, think of her feelings first and care for her concerns over mine.

Now that last one is easier said than done, that’s why I emphasized a third thing. Since this second proposal was signified by a “rock”, I told her that it will serve as a reminder for her and for me that at the center of our marriage is Jesus Christ, “the Rock”. Because apart from Him, we can do nothing.

To become a new and better husband, I need to intentionally place Christ first in my life, even before Jennie. But the result of putting God first is guaranteed – that I would love my wife more than myself and anyone or anything else in this world. 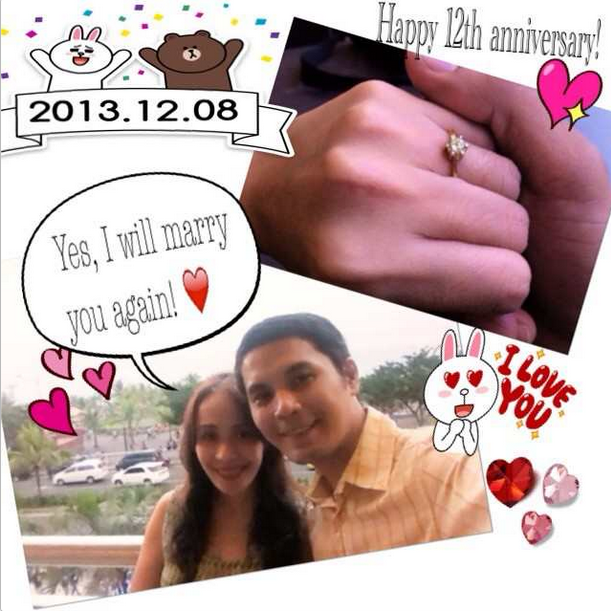 So, Jennie, I just want to you to know how blessed I am and how gracious God is to me for bringing you in my life. You are God’s grace manifested – a totally undeserved favor of God in my life. Thank you for your patience, understanding and for fighting for me on your knees through the years. Like I have said before, you are my Eve – God’s provided ‘help meet’ for me. Forgive me that I can never bring back the past twelve years. I ask that you look forward to a new, better husband – still not perfect but fully founded on “the Rock” and being transformed into His image. Thank you for saying “yes, I will marry you again.” I love you!!!

A “Rock” for My Wife on our 12th Anniversary
Tagged on: anniversary    better husband    diamond ring    proposal    renewal of vows    Yabu